This Ancient Sanskrit term simply translates to “Be one for whom thy guest is god.” This phrase eloquently captures the essence of the philosophy of hospitality of the Indian Sub-Continent.

As early as 6000 B.C the Aryans arrived in the area and established themselves in the North and drove the original natives the Dravidians to the south. Thus began the influx of different customs, traditions and beliefs that has shaped the evolution of this very varied and diverse culture. Since prehistoric times India has been the hub of the spice trade and was an important junction on the Silk Road which undoubtedly was the ancient superhighway of trade and culture. In those times, camel caravans of traders, soldiers, travelers and philosophers plied the various routes that connected Europe to the Far East. This hunger for spice drove a wave of exploration that culminated in the discovery of the Americas. Along the way various cultures, civilisations and beliefs were assimilated, and Spice played an ineffable part in the history of our modern world.

The Silk trade which famously gave its name to this road only came into play much later. It was actually the magic of spices that drove traders on journeys across these ancient routes. Hence it is our ode to this ancient trade route that we have named our establishment “THE SPICE TRAIL.”

The fabled Spice Trail facilitated enormous interaction in the spheres of commerce, sciences, arts and mathematics amongst the peoples of the areas it connected. In the culinary world, local cuisines were exposed to oriental influences and led to the use of varied ingredients and cooking styles, bringing about a revolution in the preparation and enjoyment of food worldwide.

We at The Spice Trail would like to introduce you to this medley of taste influences, and bring to your table a fusion of these flavours in your normal everyday food. We aim to delight your senses with our enticing symphony in spice.

Refund Policy:
No refund possible on confirmed orders, once the payment is made we are duty bound to prepare the food ordered for delivery or take out orders.

Dine in, or order takeout with our online ordering system. 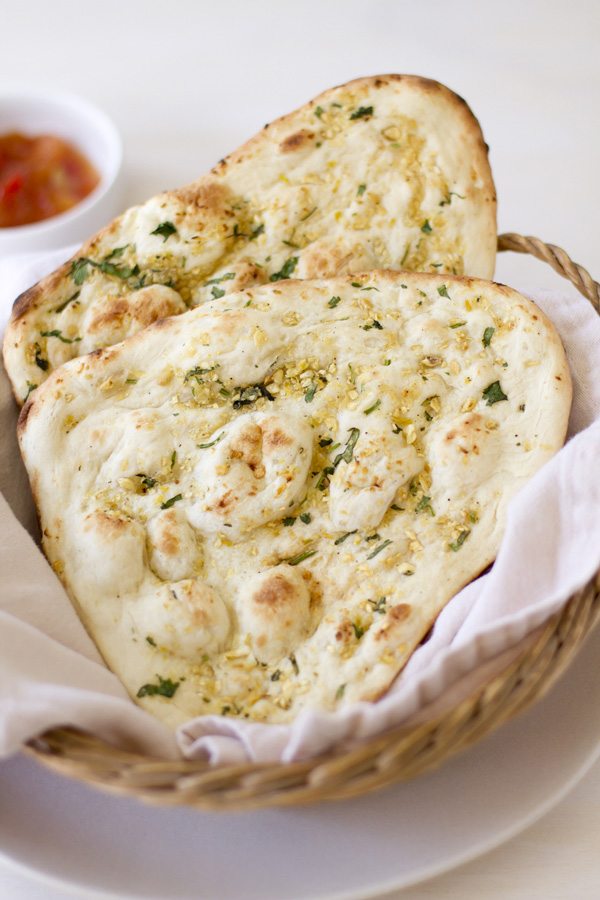